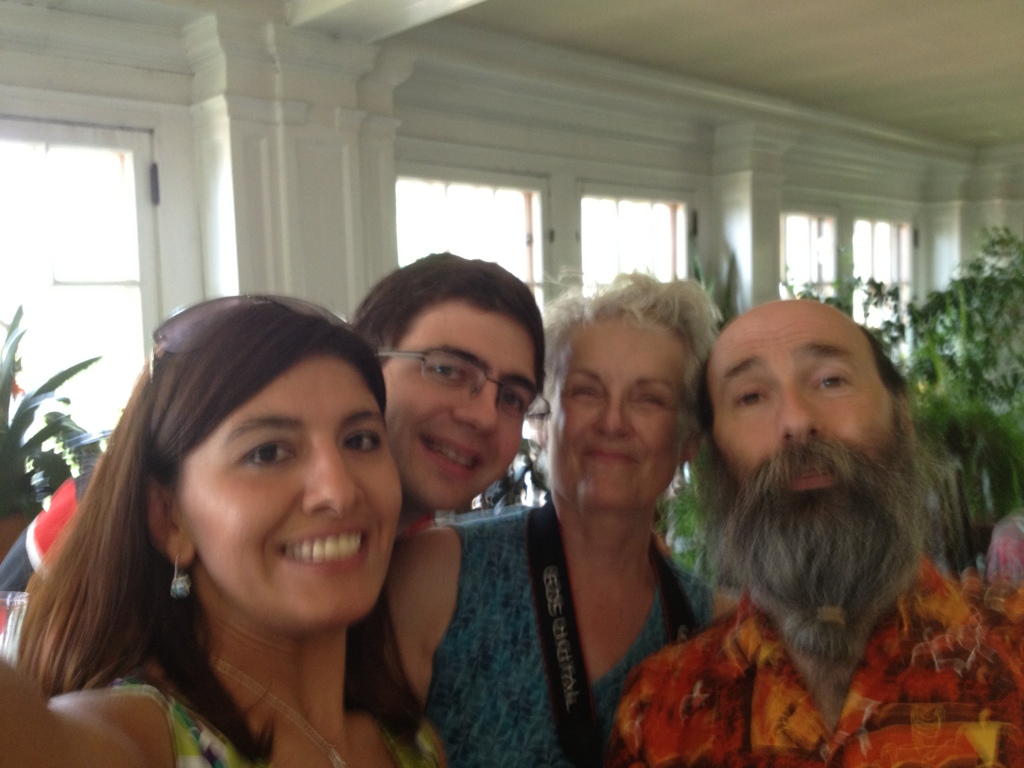 We baked us some simit last weekend. Simit is a traditional Turkish baked goodie, similar to but much superior than a sesame bagel..

Our simit turned out to be awesome, much better than the ones you can find on street corners in Turkey. Here are some mouth watering shots of simit in the making. 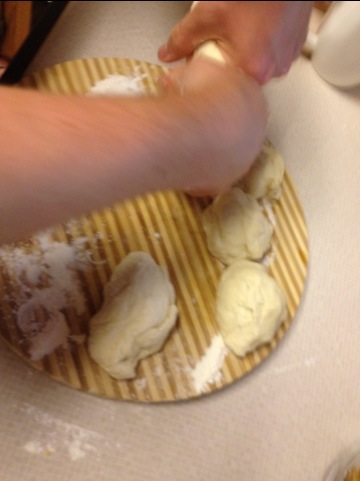 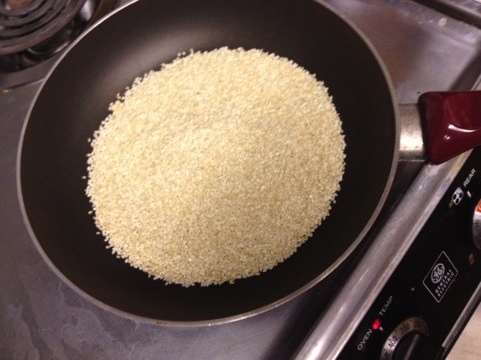 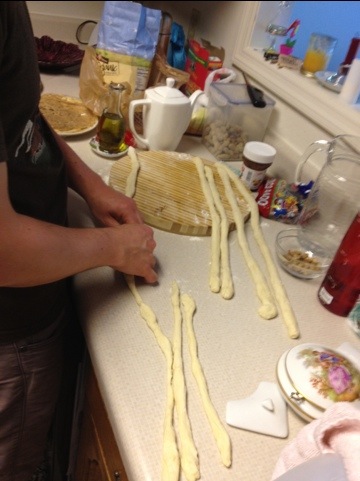 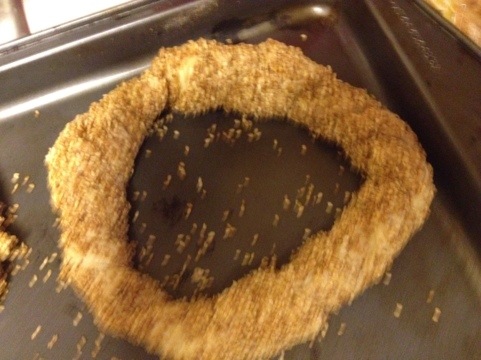 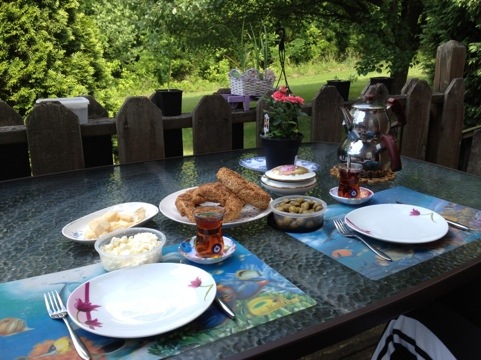 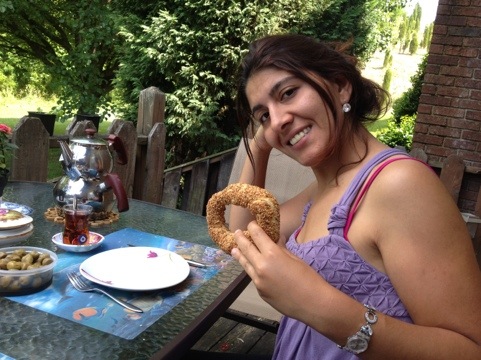 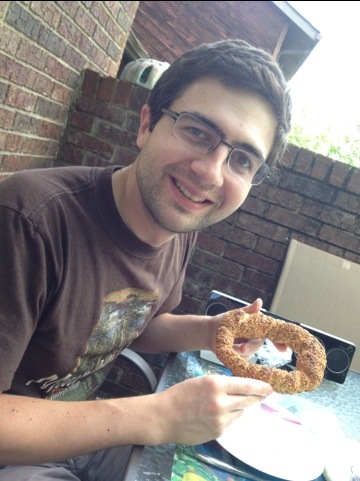 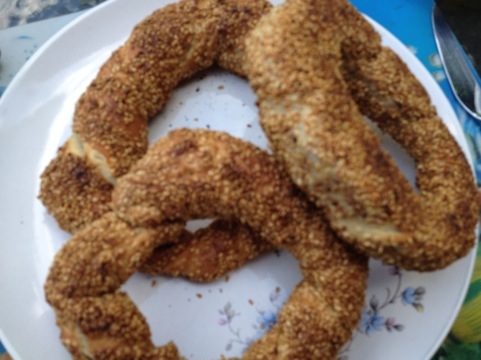 Living in the sky….. 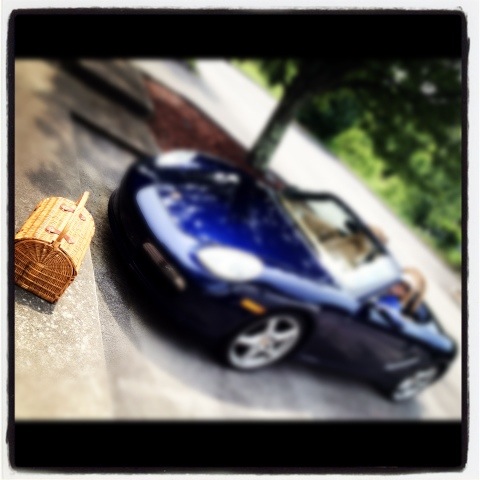 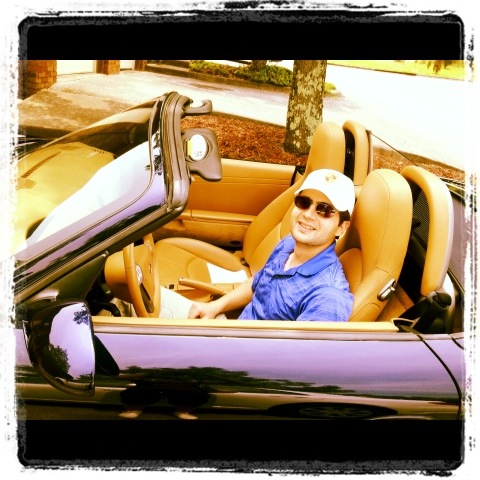 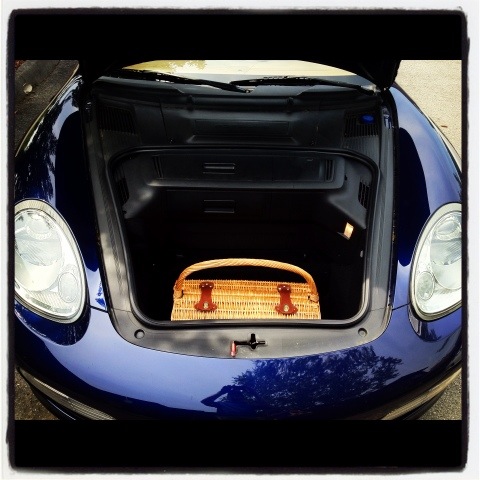 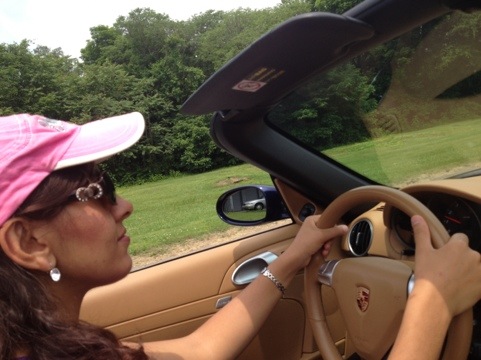 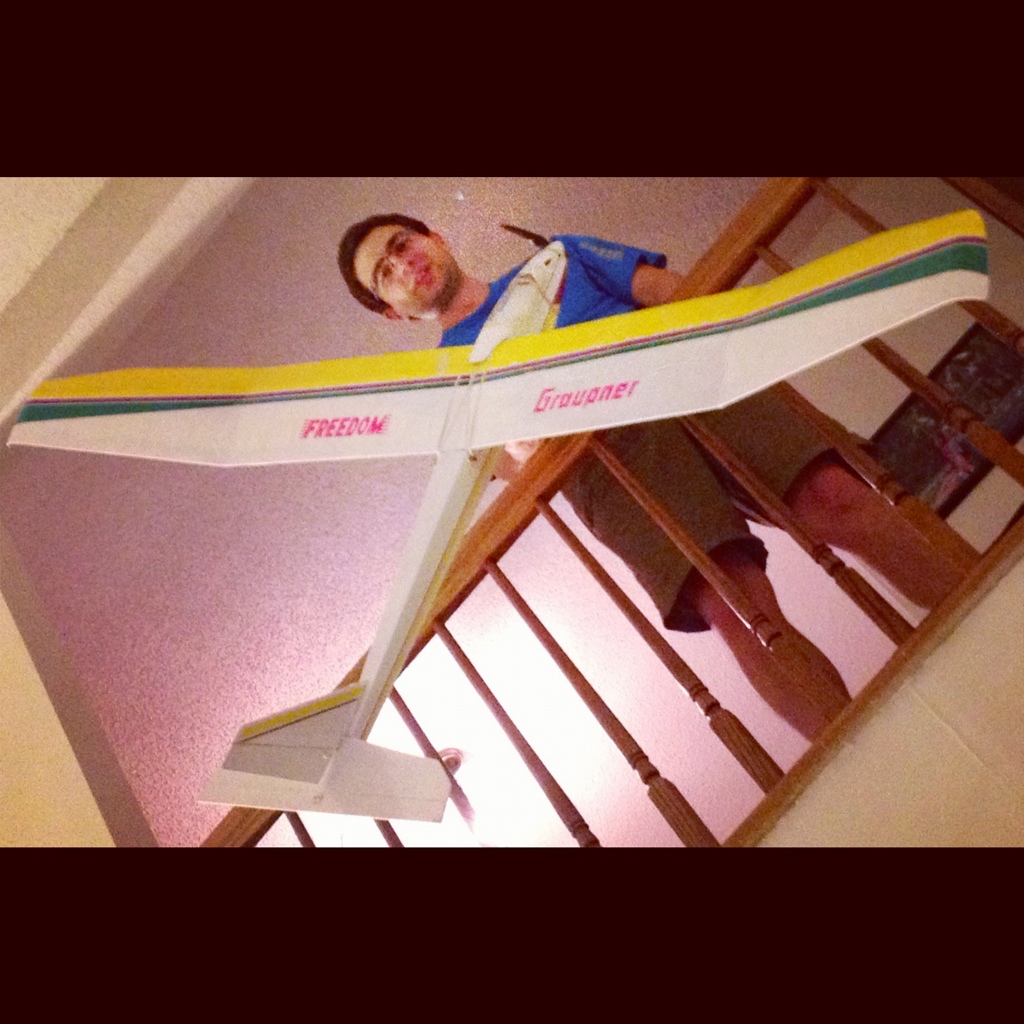 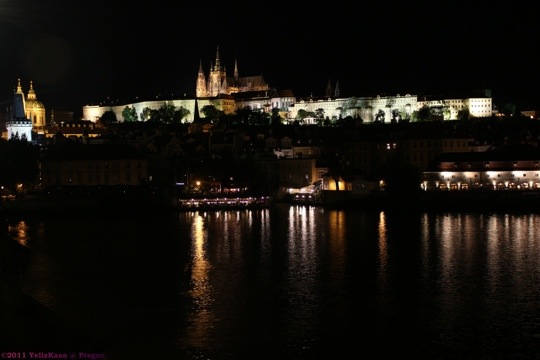 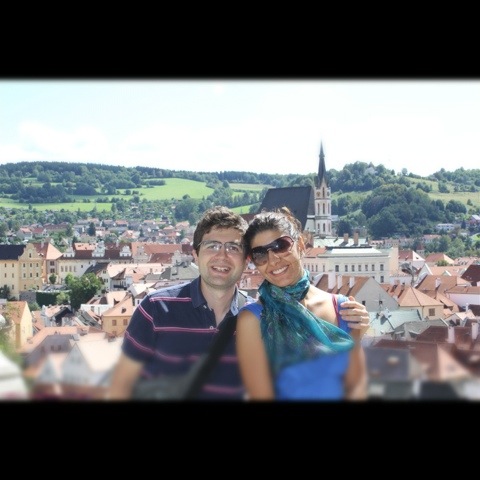 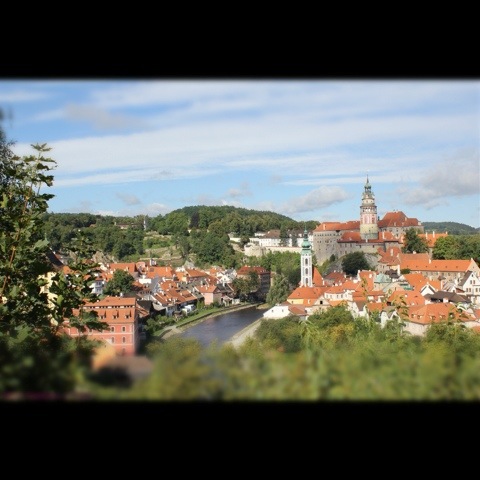 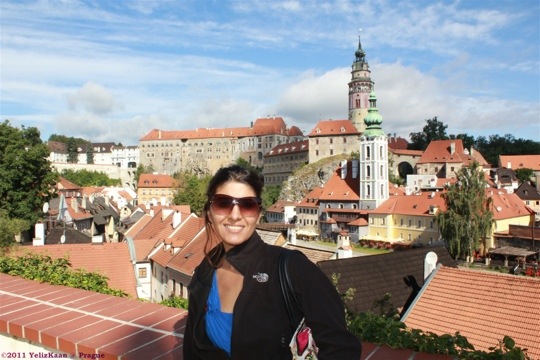 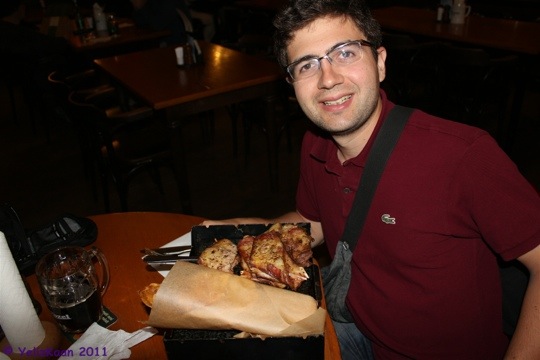 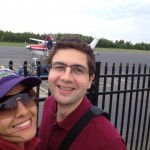 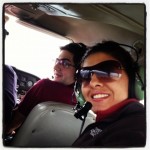 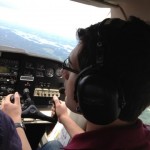 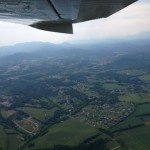 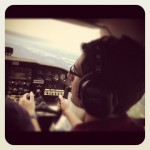 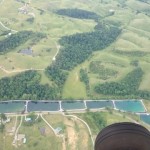 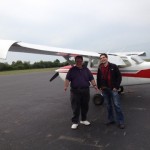 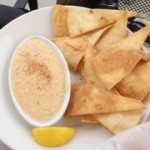 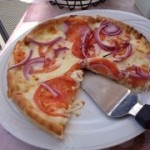 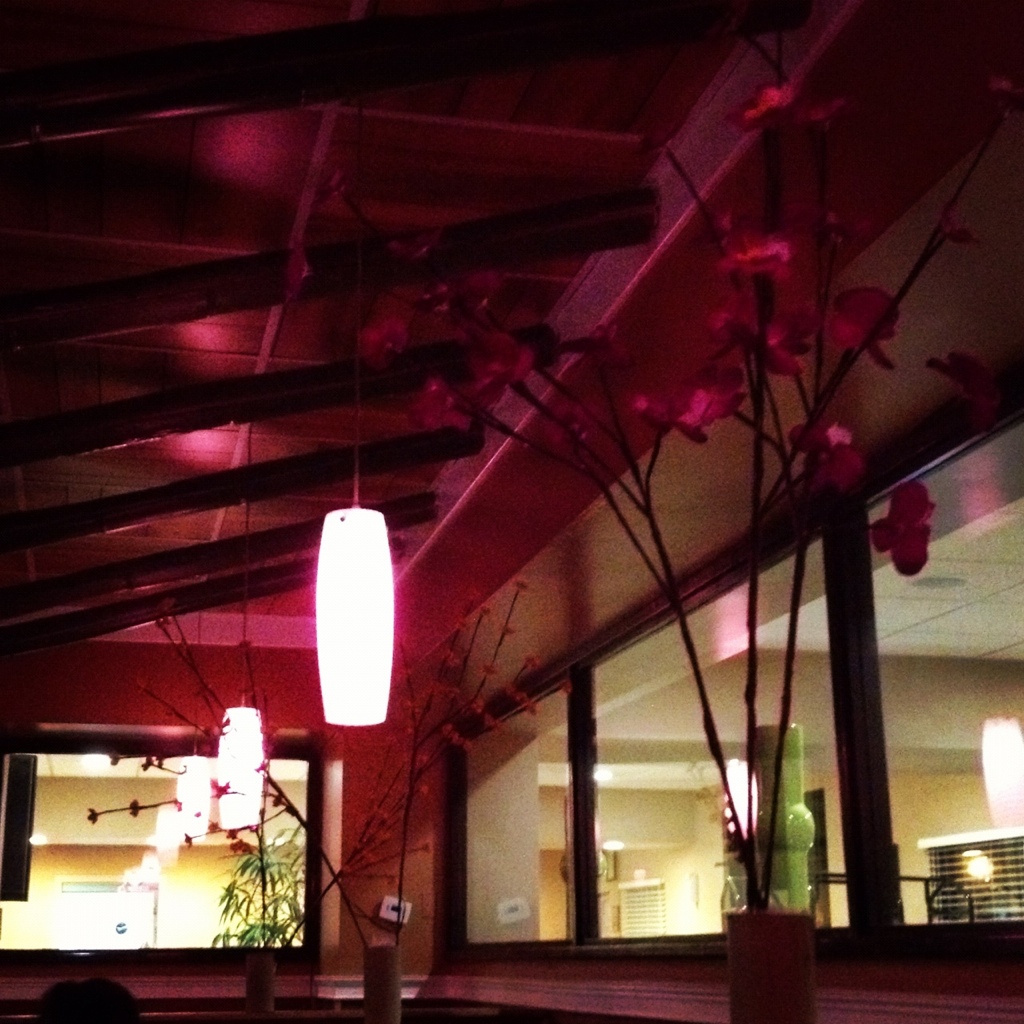